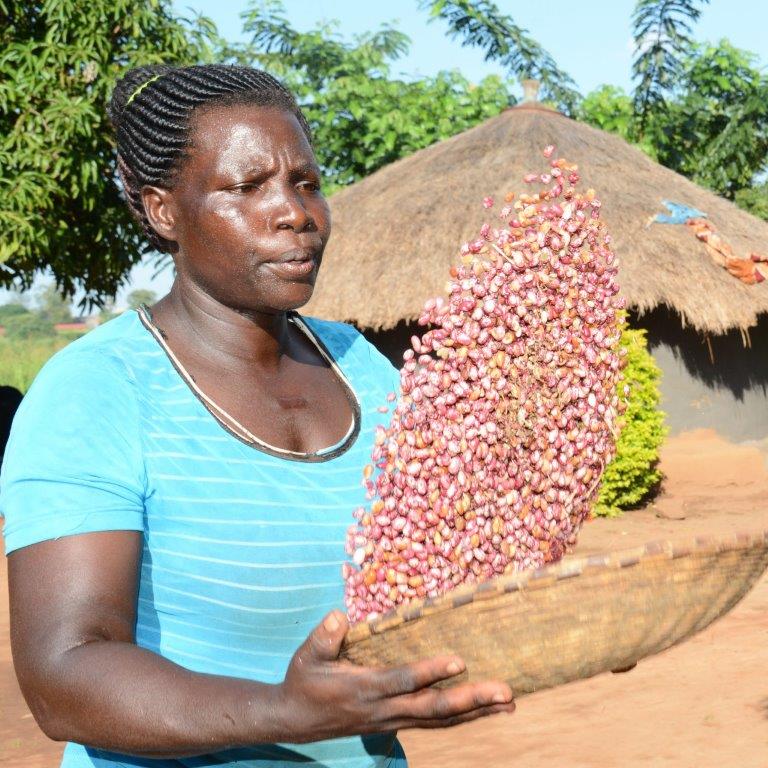 The Lord’s Resistance Army (LRA) rebellion in Northern Uganda started in 1987 and lasted for almost 20 years. Thousands of people, including girls and women, were abducted by the rebels. Hellen Aloi was among the victims of LRA abductions when, at just 13 years old, she was captured together with other children by a unit of LRA rebels, from a primary school in Gulu District in 1998.

Aloi’s horrific experience in captivity involved beatings, rape and witnessing killings of other captives by the rebels. “In one horror incident, a lady who was standing in front of me was strangled to death as I watched … the rebels also killed my brothers and a sister and they forced me to sit on their bodies and eat food. It was so painful…,” she recalls.

Fortunately, Aloi managed to escape from rebel captivity during one of the battles with government soldiers in Kitgum District in 2005. Her escape, however, did not mark an instant transition to freedom. She got married to an abusive man who treated her with no respect. He would brutally beat her for any misunderstanding. Further, she was stigmatised and discriminated against by the community to which she returned from captivity. She eventually ran out of the marriage and went back to live with her mother.

Aloi’s turning point started in 2016 when some women, who had experienced similar troubles, advised her to join a women’s group called “Peko Rwede Pe” (No one is immune to suffering) where they benefitted from psychosocial support. The group was formed under the guidance of Gulu Women Economic Development and Globalisation (GWED-G), a local civil society organisation, which focuses on building peace and addressing human rights concerns of women and people who are returning or have returned to their local communities after displacement by the LRA war in Northern Uganda.

GWED-G, with funding from the DGF, was providing training to women on conflict management, women’s rights and gender equality and how to support individuals in Hellen’s situation.

Pamela Angwech, the Executive Director of GWED-G, says that the training empowered Aloi with knowledge on her rights and built her confidence to cope with her situation. GWED-G continued to provide her with counselling and other forms of psychosocial support. “…she is now free in her community and is welcomed by all members of the group,” Aloi says.

Following her rehabilitation, Aloi joined a Village Savings and Loan Association (VSLA) established by GWED-G. Under this scheme, Hellen has engaged in income-generating projects including a piggery, selling fish and vegetable growing, which have significantly improved her ability to take care of her four children and her mother. She finds life worth living.